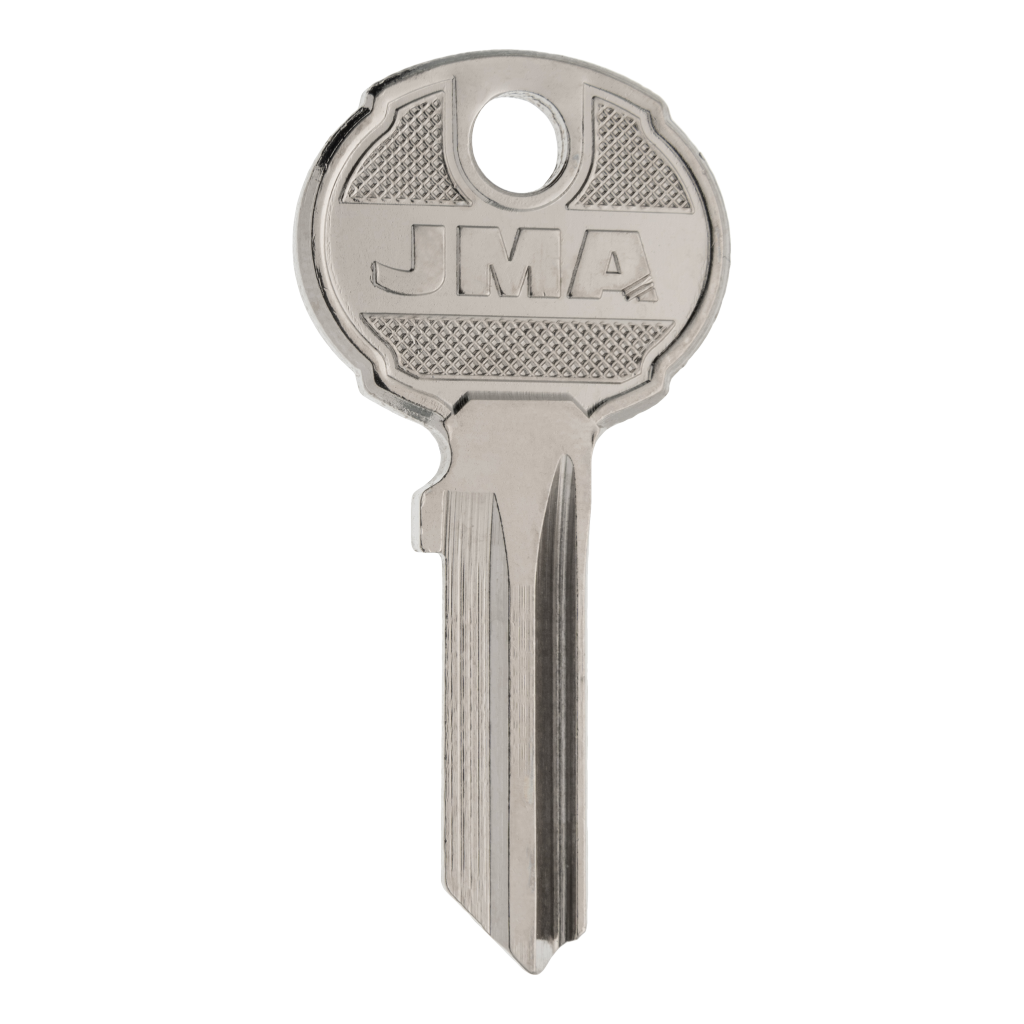 Suits Locks by the following manufacturers: Union and possibly more...

Description: Replacement keys cut for Lockers and many other locks. We use the latest up to date electronic technology for cutting keys to code. Code Series from NKW H1 - NKW H50