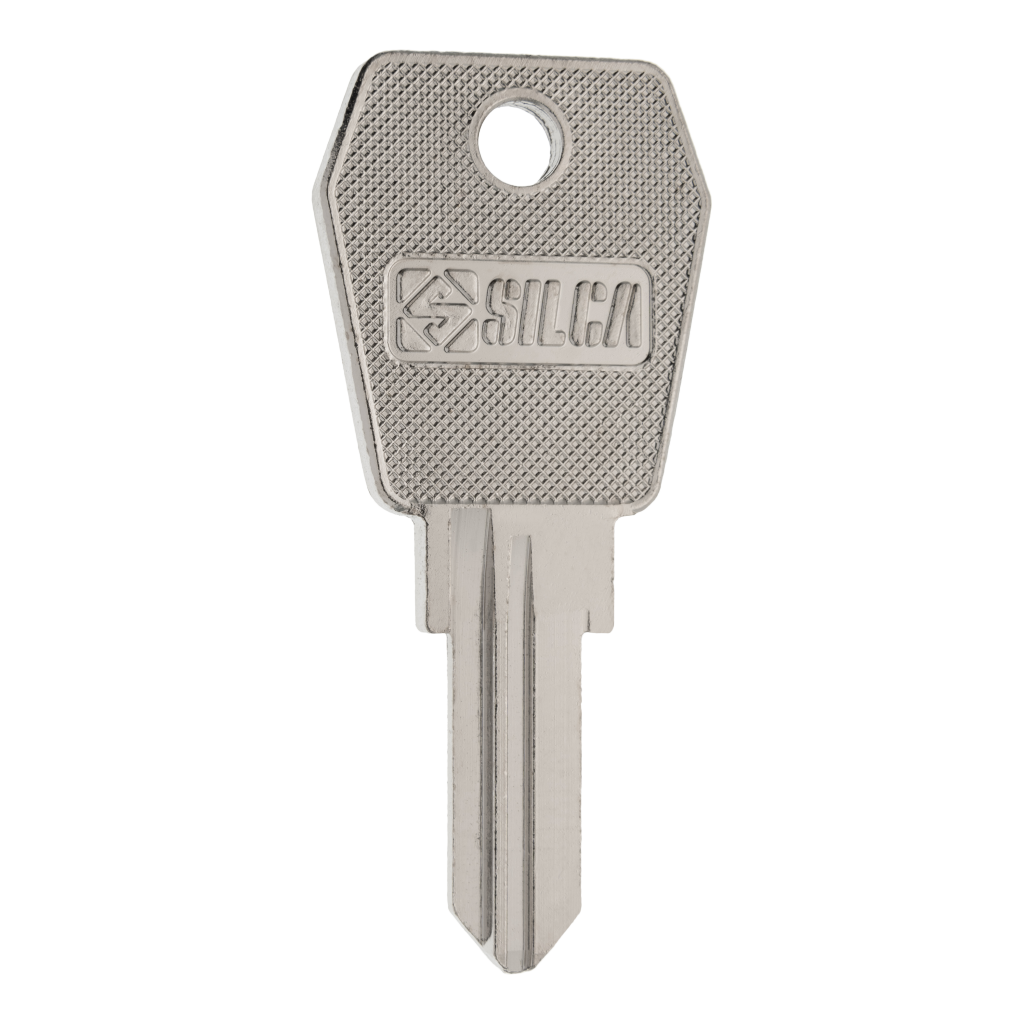 Description: Replacement keys cut for Lockers, Desks, Vehicles and many other locks. We use the latest up to date electronic technology for cutting keys to code. Code Series from K3001-K4999 K7000-K9999 Your lock code is located on the face of the lock